This is a submission to Game Off 2020

View the submission page for this entry

The deadline for the game jam has passed, so there won't be any more changes to this project until after voting ends - but feel free to give feedback anyway! I'd love to continue working on this project!

If you're having trouble getting through the levels, try Playtest Mode (in the Options menu)!

NOTE 12/3/2020: There is a bug that caused a crash (losing all of the player's progress) when loading cutscenes on certain browsers, I uploaded a new build in an (unsuccessful) attempt to fix it. 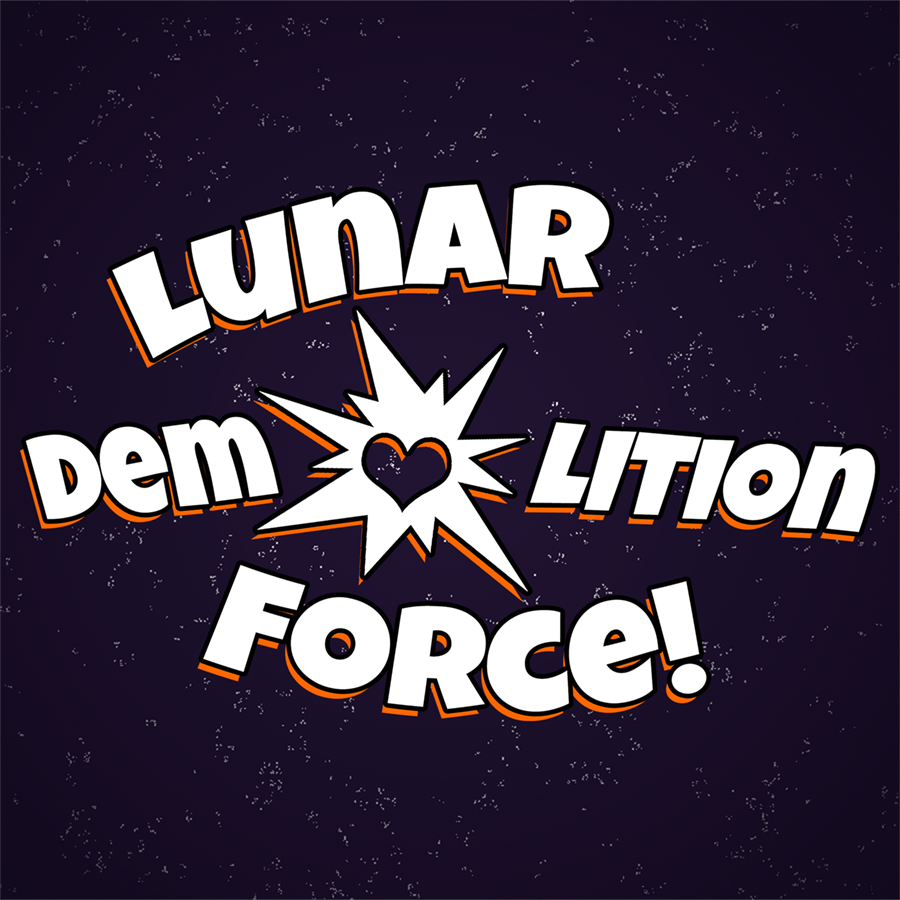 That is so cool game, simple but so engaging and fun! I have a lot to learn, and you game visualised how much I have to learn :) I loved it, very cool! :) BTW. It did now work on Opera, had to switch to Safari to play it.

Made it through to the last boss but unfortunately I got a crash (see attached screenshot, I wasn't able to select and copy paste the actual text unfortunately).

I really enjoyed the catchy soundtrack and humor. Puzzles are tricky but for the most part manageable although crazy gravity can be tough to navigate. Sometimes I think I solved some of them by random chance. I think the player would definitely benefit from somehow being able to see the gravity magnitude and direction at different points in space!

The illustrations in the cutscenes where great but the in-game graphics could have perhaps benefitted from some extra attention. But all in all it was a fun, enjoyable experience. 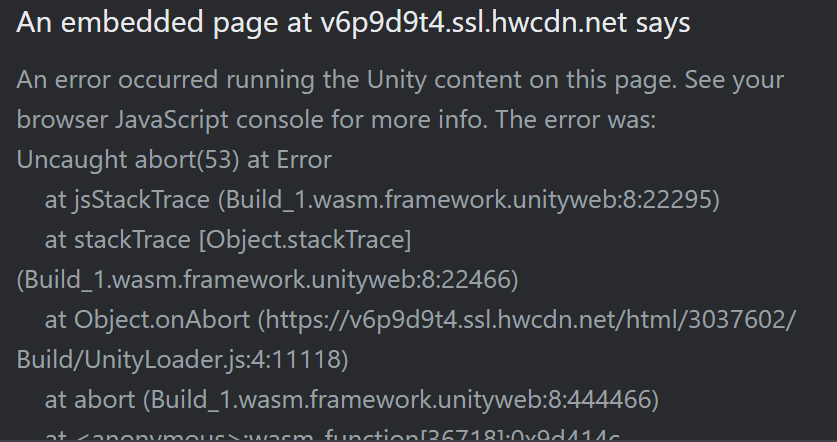 I'm not able to re-create that bug. Which browser/OS/character were you using?

I tried to implement showing the vector field at some point but it was too distracting unfortunately, I could try again after the judging is done though.

I was on chrome/windows. By 'character', do you mean character in game? It was Lily on contract #25 on my second attempt of that level, I may have been spamming blocks a bit before it happened. I'm guessing here, since it went a bit fast, but I think I may have just beat the witch and that it crashed whilst transitioning to the cutscene.

Thanks! I'll try and test those conditions for future versions!

In the meantime, you could use Playtest Mode (in the options menu) if you wanna try the final boss again, though I wouldn't blame you if you wanted a break lol

Ok I did figure out where the bug was, unfortunately don't know how to fix it but you *did* win.

Ok, I went back and played the last level in playtest mode, this time it worked! So I was happy to be able to see the end credits. Very nice!

Nice! Glad to hear it!

Oh wow! This is fantastic!

At first glance it is pretty confusing but when you start playing it its really fun! I like the bull level hahaha. I noticed sometimes two pieces would overlap to each other which is quite annoying. Another thing might be confusing at first is where is the block generated, it seems to generated from the position that would pull the block?

I see some art assets are updated which is really cool, I like this style!

Another thing will be good is if there is save/load(at least remember the highest level player has reached).. since there are so many levels and I don't want to replay it(sorry!) from start if I was stuck at a level before. I think I was stuck at level 9 (I'm not a good player :p). Or some kind of cheat to jump level would be helpful because I really like to know levels after that but really not good at playing...(if you don't like this idea nvm..)

Yeah, the blocks overlapping is a bug, I'll try to look into that.

The block is indeed generated where it would be pulled towards - I could put an arrow next to the ship to show where the nearest source of gravity is, so that way it's not as confusing where the block will show up.

I liked the game mechanics but the UI is not good , I know its underdevelopment but still the UI is lame and other than that its very good , I'm waiting to see a more polished version of the game(especially the UI as at first glance I didn't knew what is going on)

Which part of the UI are you talking about?

Like, the menus to select the levels? Or the sidebars during the game that tell you what blocks are next/your current score/your special move/etc?

Regardless, thank you for playing!

I was saying about the menu which appears at the start , which I think you would probably change

Ah, ok, good to know. Yeah, I was planning on updating that as soon as I get the chance.

Thanks for the feedback!

I Loved it. Especially the controls with the thrust , the specialpower idea too. Good going . 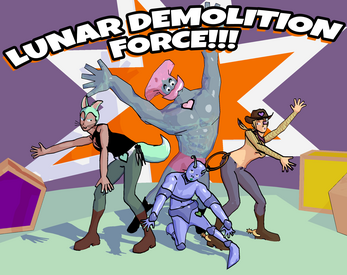